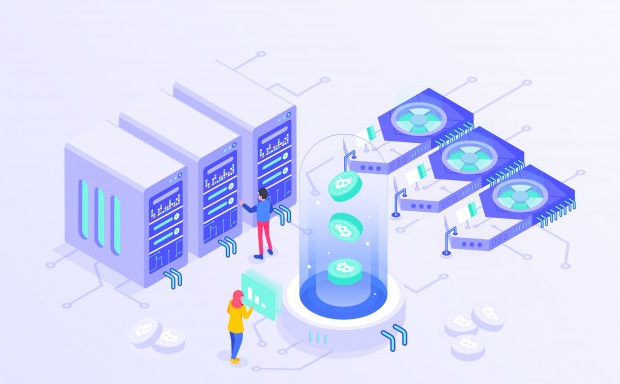 The moment we hear the word blockchain, we think of bitcoin and other popular cryptocurrencies. Bitcoin has perhaps proved itself as the largest implementation of blockchain in today’s world so as to become synonymous to it.
But hold on, the application of blockchain is not just limited to cryptocurrencies. After all it is called as the next big thing after the Internet. It has many other vast applications which could bring revolutionary changes in ways we use technology. In this post we intend to cast some light on some of those applications.

Apart from ‘Blockchain’, Internet of Things or IOT is one of the buzzwords right now in the tech world. It is estimated that by the end of the year 2020 there would be more than 20 billion connected devices in the world. And considering its robustness, reliability and failure tolerance, blockchain could be a perfect platform for those devices. Blockchain provides an excellent mesh network secured with cryptography with distributed peers which eliminates any single point of failure, basically everything you need for IOT in a single package.

This concept is still new and there might not be a definition of what it is, but to frame it out in one sentence, DApps or Decentralised Applications are serverless applications which runs on blockchains like Etherum. These applications have open source code which can be viewed by any person on the chain which also puts a question mark on its security as along with the code, all the bugs and vulnerabilities are also visible to everyone. Centralised application that we use today usually store their data in physical data centers, which makes it dependent on their uptime. DApps are free from any such dependencies hence making them more reliable.

Because of the decentralized nature of blockchain, any changes in the chain needs to be made with a consensus, so we don’t need to pay any middle person to establish trust between two contracting parties which saves you time and conflict. This is the reason why banks and governments are turning towards blockchain. Smart Contracts or self-executing contracts is a format in which contracts could be converted to computer code, replicated and stored on blocks which are maintained by the systems on the blockchain and cannot be changed by any single entity. Smart contracts can be used to exchange money, property, shares, or any valuable thing in a non-conflicting and transparent manner.

Whenever you make a transaction on the Internet, be it a financial transaction or just information exchange, authentication is a big deal. You want to be sure that the person you are communicating with, is the same person he/she claims to be and same on the other side. Security experts have come a long way improving the authentication process on the internet since its beginning. Blockchain provides a very compatible solution to store digital identities on the network which would be very difficult to tamper with unless you are in possession with all the supercomputers in the world. Also being a serverless and distributed platform it is free from attacks like DDoS.

The Blockchain, mostly known by its biggest player Bitcoin is much more than just a cryptocurrency. It is a distributed platform with encrypted blocks and decentralized serverless network which allows us to implement technologically revolutionary solutions which were thought of being impossible or at least very difficult to implement in past.

Dekko Digital builds custom software that is expertly tailored around your business goals. Software that's stable, scalable, and secure and helps companies innovate and grow. Software that’s human-centered and easy to use.